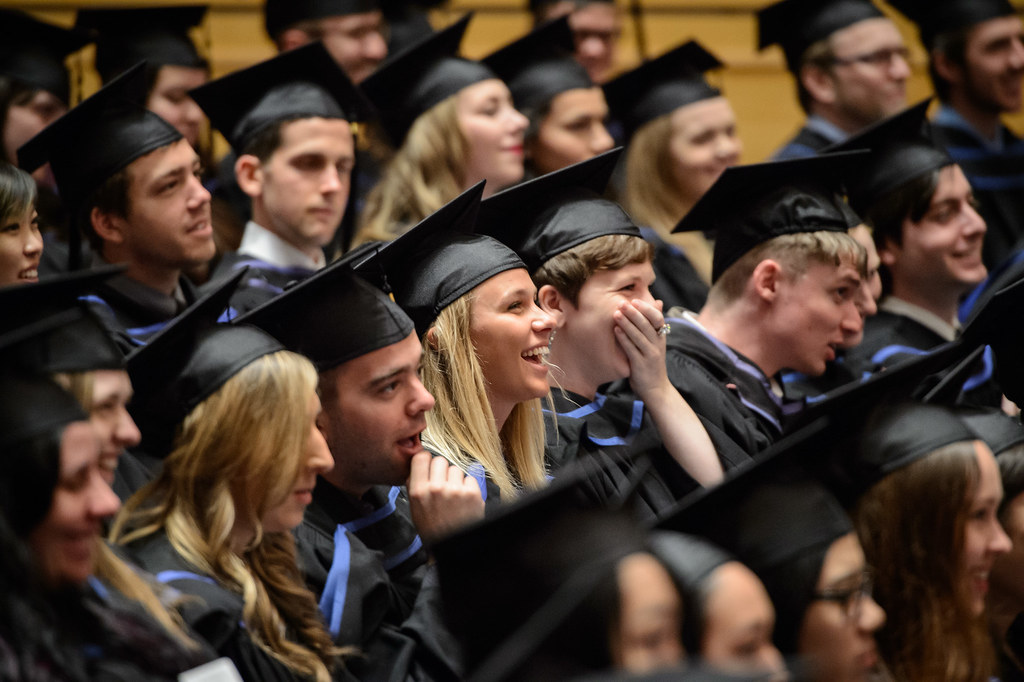 For decades now, attending a college or university after completing high school has been the go-to educational ambition for young people the world over. In a changing world, however (where technologies like AI mean traditional four-year college degrees no longer guarantee the stable employment and decent income they used to, and with the soaring costs and debt associated with a college education) it may be time to revisit this ideal.

Attending a vocational or trade school instead of a college or university is definitely an option worth considering, and can be the starting point for a rewarding career – both personally and financially. Visit only trade schools to choose your specialty or course. We take a look at some of the pros and cons for each, and how to pick the path that’s right for you.

While having a bachelor’s degree under your belt may open the door to higher-earning jobs in the future, it comes at one hell of a price. Excluding the many other expenses associated with a college or university, like food, books and accommodation to name but a few, a college degree is likely to set you back over $127,000.

Unsurprisingly, most students can’t afford that, which is why 70% end up taking out student loans – and we all know where the path goes from there. Accruing interest over the many years it takes to chip away at that loan makes the real cost of a college education a lot higher. And perhaps most alarmingly of all, the cost of college is rising about eight times faster than wages.

The transition between high school and tertiary education is rarely easy. Not only are you likely living on your own for the first time (and discovering all the responsibilities and costs that come along with it!) doing well requires significant self-discipline. A college degree is worth something because it’s a real achievement and involves rigorous work.

A lot of students just aren’t cut out for it academically, or simply not yet mature enough to be able to commit to their studies adequately. Typically, 60% of four-year college students make it to graduation. That means 40% don’t. If you find yourself in that group, then you leave the institution with no degree (yet plenty of debt) to show for it.

And the students who do succeed? Few manage to make it within four years – in fact, just 41% of them. Going forward, only 59% manage to earn their bachelors in six years. For this reason alone, we should probably be encouraging more students to seriously consider trade school instead.

Companies exist to make profit – and that means that if it’s cheaper for them to work with someone overseas, they’re probably going to do it. If the role you’re in doesn’t require you to be physically present to perform your duties (and with the growing trend in remote work, that’s becoming more and more likely) college graduates may suddenly find themselves competing with university graduates from India, Africa and other regions where people are probably willing to work for a lot less.

However, when someone’s car breaks down, they need carpentry work done on their home, or they find themselves in need of urgent fridge repairs – they’re going to need someone local. And no matter how many skilled jobs the machines might take over, we’re probably going to need plumbers and electricians for a pretty long time to come.

Additionally, many of the fastest-growing jobs in the US don’t require a bachelor’s degree – jobs like wind turbine service technicians, home health aides and even pet caretakers! Indeed, in 2015, 45% of recent college graduates were working in roles that didn’t actually require a college degree in the first place.

And because those who opt for a vocational career path graduate and enter the work market so much sooner than those still struggling through their college degrees, the difference in earnings over the space of a lifetime may be smaller than you would expect – especially when you consider the amount of debt to be repaid, and the chance to start climbing the promotional ladder sooner if you’ve only got two years of trade school to get through.

So when is college or university the right choice?

What all these stats and trends make clear is that a lot of students are going to college for the wrong reason – because it’s the ‘done’ or traditional thing – rather than honestly considering where their natural aptitudes lie. The students who should be going to college are the ones who genuinely enjoy an academic challenge, have a clear vision of the ‘degree-required’ career path they want to follow, and the self-discipline to get there.